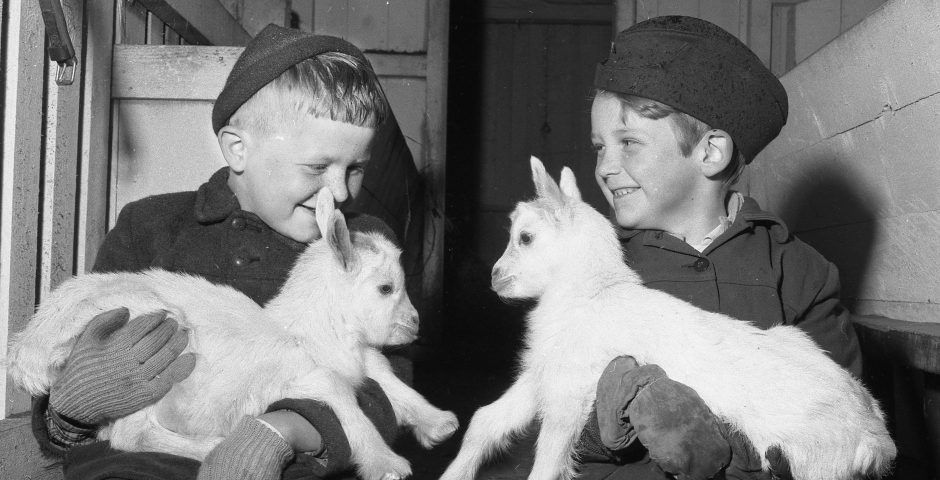 Mariebergsskogen has a different history for every visitor. Some still remember the creation of the open-air museum and the plans for a Värmland equivalent of Stockholm’s Skansen. Others look back to the glory days of the 1950s and 60s, with a host of world-famous artists appearing on the open-air theatre stage, while many have memories of joyful dance evenings, visits to the fair and the wonderful outdoor experiences of recent years. Whatever their age, everyone has a memory of past incidents and episodes. To understand the ideas and values that lie behind today’s Mariebergsskogen, we have to travel back in time.

Wife gave name to the area

At the end of the 18th century, Lars Magnus Wester owned the Marieberg estate. At that time, the estate included the districts of Marieberg, Galgberget (Kvarnberget) and parts of Viken. Lars Magnus Wester was married to Maria Magdalena (née Uggla). The name Marieberg is believed to come from his wife. The couple’s son, Adolf Mauritz Wester, built the manor house in 1826-28. Originally it was white with pilasters and window frames in a shade of greyish blue. Eventually the house came to be owned by auditor and treasurer Carl Magnus Höök.

A promise worth keeping

Conrad Höök, who inherited the manor and its grounds from his father, treasured the forest and the beautiful surroundings. He therefore sought a guarantee that these natural assets would remain undisturbed long into the future. As an unmarried man, Conrad Höök had no heirs. Instead, he wanted Mariebergsskogen to be donated to the City of Karlstad, on condition that the estate would be protected and preserved. The donation to the City of Karlstad came to pass on Conrad Höök’s death in 1895. His wishes have been heeded over the years, the city has kept its promise and Mariebergsskogen has been able to retain its unique distinctiveness. Read more about the history of Mariebergsskogen in Lennart Edberg’s Swedish book “Då, nu och sedan, en berättelse om Mariebergsskogen”.

Now in the 2010s, Mariebergsskogen functions as Karlstad’s city park, open every day, all year round, with free admission.

If, upon my death, Mariebergsskogen is to be sold, at least spare the forest from the saw. Instead, donate it to the city in return for guarantees as to its future existence and protection. This is my dearest wish. (Marieberg, 3 May 1892, Conrad Höök)